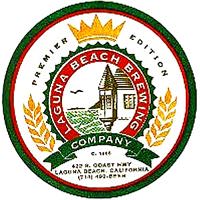 Directions: It's on the Pacific Coast Highway (Hwy 1)...look for "Jolly Roger's" on the east side of the road. Laguna Beach Brewing is upstairs.