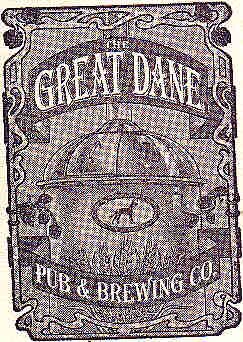 Our enjoyment of Great Dane was marred only by having our car towed from in front of the pub. Watch those signs!