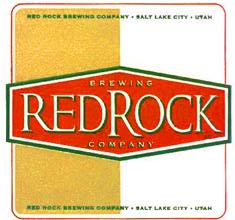 Bewildering array of Utah-strength beers. Big place, right around the corner from Squatters.