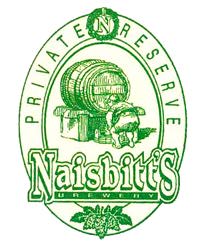 Probably reincarnated as Ebenezer's Restaurant and Brewery in Ogden UT.