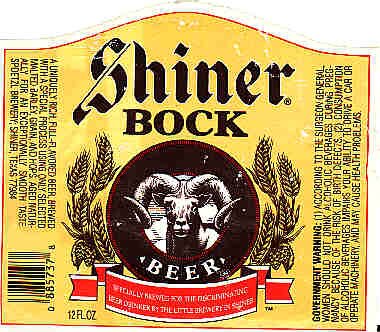 Spoetzl - along with BridgePort Brewing of Portland OR - is owned by the Gambrinus Company of San Antonio TX.