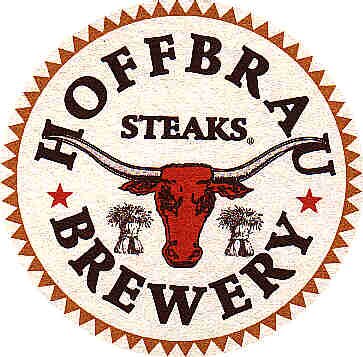 Full bar, interesting selection in bottles. Also on tap: Budweiser, Miller Lite, Guinness, who knows what else. Massive great steaks on the menu.

Thanks, Tim, for showing me around!