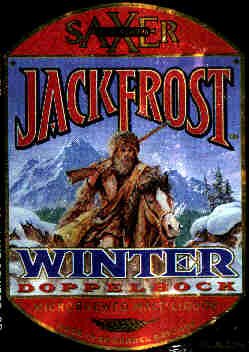 Saxer purchased the Nor'Wester brand after the latter company bit the dust in 1997.