Brewer's on the Bay

Oregon Brewing
Brewer's on the Bay 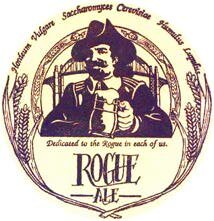 Rogue added the Brewer's on the Bay pub to their Newport brewery in 1997.