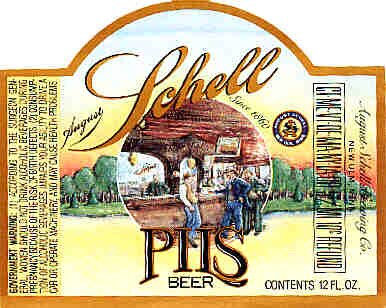 Schell's contract beers might be more well-known than their own brands: