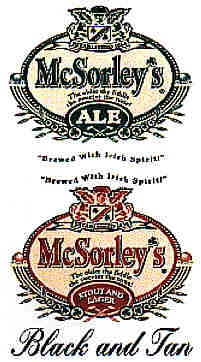 
The same day I read about the Pabst brewery in Milwaukee closing, I heard that G. Heileman is closing their Baltimore brewery: home to such luminary brands as National Bohemian and Colt 45. Heileman has been losing market share in recent years and owns too many breweries. With its capacity of 2.3 million barrels per year, the Baltimore brewery is smaller than Heileman's Allentown PA brewery. Only a large industrial brewer could use a brewery as large as the Baltimore facility, and given the current glut of capacity throughout the industry, it is unlikely to be re-opened despite the fact that the brewery is fairly modern (it was originally built in 1961 and has been expanded and updated since).

According to the Baltimore Sun, production will ramp down over the next several weeks.