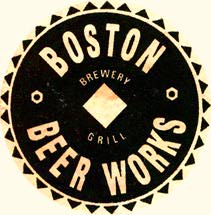 My Opinion Of The Beers That I've Tried: