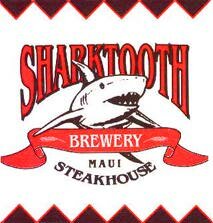 Closed in March 1998...rumor has it that Sam Choy is thinking about moving into this space.

Four regular beers, one more on rotation, and two guest beers from other Hawaii breweries. Open at 11:00 daily, 11:30 Sundays.

Sharktooth #2 is located in Destin FL.