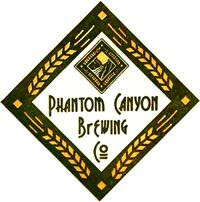 Check out their psychotic Halloween decorations...terrifying skulls and bones, decapitated torsos, screaming and bondage. At least I think they're just for Halloween...