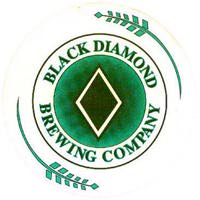 Located in what used to be a car dealership. Sometimes you can park in the parking garage, and sometimes you have to pay the valet to do it for you. Fair ales, a real nice big black Stout, and a good Weizen. Pricey food. No dartboard.