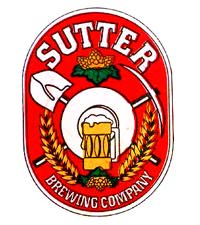 Their motto: Cerevisiae plus respondet - "Beer is the answer". They were working on a Chapter 11 reorganization in 1996, but it may not have been enough.