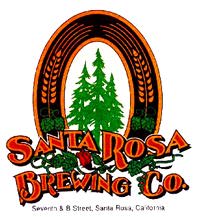 Before April 1993 they were known as Kelmer's, and they were the eighth stop on my nine-brewery Beer Odyssey in 1992. Tons of different styles of beers, mostly seasonal, mostly drinkable.

Directions: Tucked into the southwest corner of Seventh and B Streets in downtown Santa Rosa.