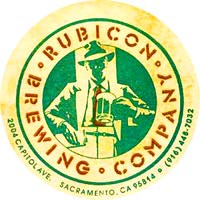 Directions: Easy to find, at 20th and Capitol Avenue.