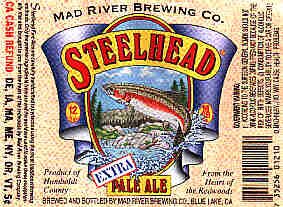 Jamaica Red is this microbrewery's flagship brand...lots of people rave about it, but it's not one of my favorites.