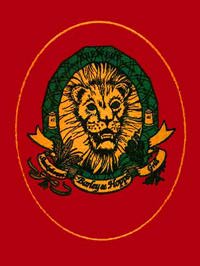 Closed in the summer of 1998. Too bad...it was one of my Peninsula haunts when I lived in the Bay Area.

Fine ales, and the kitchen is Real Proud of their smokehouse. There's a rockin' blues club downstairs open Friday through Sunday. Fun place. One complaint about the service, though...the bartenders are often more interested in folding napkins than in taking beer orders, even if your empty glass is directly across the bar from them. Use your best attention-getting techniques, and good luck. (Note: I haven't visited B&H since September 1995, so this may well have changed by now.)

Directions: Highway 101 to San Mateo's Third Street exit (a mile or so north of Highway 92). Head west on Third Street. Just across the CalTrain tracks, there will be a parking garage on your right. Park there. Walk one block west and one block north to find Barley and Hopps on the corner of Second and B Streets.