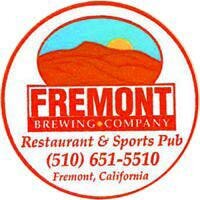 Fremont closed in 1998, but they're said to be seeking a new location.

Directions: 880 into Fremont. Take the Stevenson Boulevard exit and go east. Fremont Brewing is a couple of miles along on the right, not far past Fremont Boulevard.