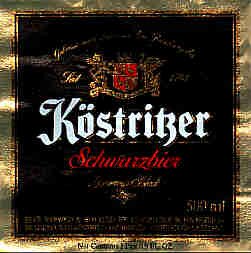 Michael Jackson tells the stories of Köstritz and Schwarzbier in his Beer Companion.