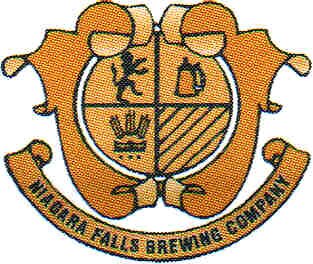 Thanks to Rich, Rose Marie, and Mario for the day at the brewery!